There are a lot of steps that go into making a baseball. As we investigate this question, we’ll focus on the ones made for Major League Baseball.

My friend Lloyd Smith, a mechanical engineer and director of the Sports Science Laboratory at Washington State University, told me all about it.

A while back, he had a chance to visit a facility in Costa Rica where they make MLB baseballs. Smith said it begins with a small sphere called a pill, which has a cork center and a couple of rubber layers.

The pill helps with elasticity—that is, how the ball bounces back up after you bounce it on the ground. The pill gets put into a bin of adhesive, which is sort of like a tacky glue, before it gets wrapped in wool yarn.

If you’ve ever tried to wind up some yarn into a ball, you know that it isn’t always easy to get it into a perfect sphere. The facility uses special winding equipment to wrap the wool yarn into a nice, spherical shape. 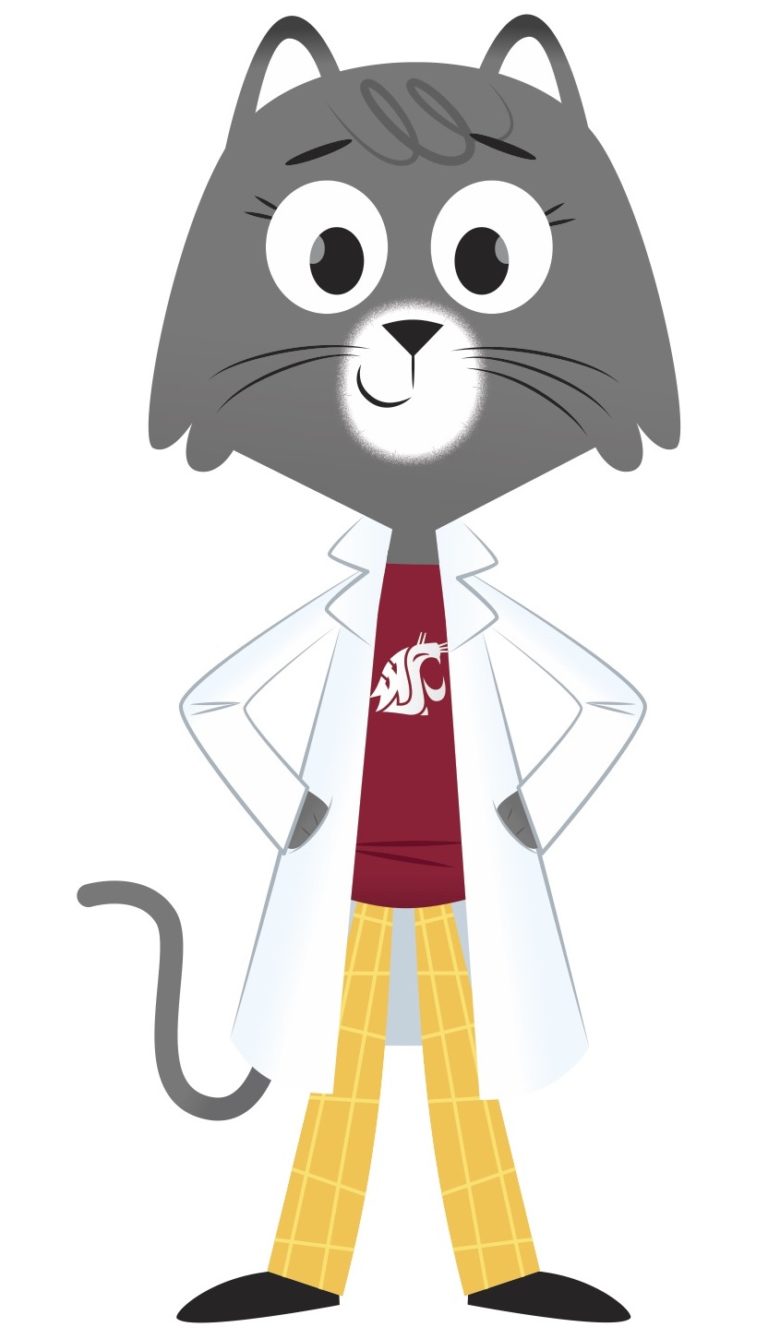 They wind it three different times with very particular kinds of yarns. The exact way they wind up the yarn is top-secret information, Smith said.

Finally, there is the sewing. This was one of the steps that amazed Smith the most on his tour. The workers stitch the balls by hand with long pieces of a red-dyed thread. Each baseball gets exactly 108 stitches.

At this point, the thread is still a bit raised on the surface of the baseball. To smooth out the surface, the ball goes into a wooden piece of equipment that flattens out the seams. Even a seam that is just a little too high can add to the drag, or slow down the speed of the ball. They’ve got to get everything just right.

“There’s so much interest in the ball and so many conspiracies that if anything changes in the game, they sometimes look at the equipment,” Smith said. “People will take these balls apart and look for any differences.”

Smith also adds that about 55% of the baseballs from the facility will end up in an MLB game. In a single game, players will use dozens of baseballs that came from the facility. The remaining baseballs are often sent out to shops where fans can buy one.

Now you know there’s a lot more that goes into making baseballs than meets the eye. It’s something to think about the next time you are watching—or maybe even playing— the beloved sport of baseball.