National Hispanic Heritage Month is a great time to celebrate Hispanic and Latinx scientists who changed the world.

To learn more, I talked with my friend Rocío Sotomayor, professor of mathematics in WSU’s College of Arts and Sciences. She also serves in the Office of Equity and Inclusion. She told me that, if you love science (or any subject), it’s a big deal to see scientists and teachers who share your life experience or culture.

“Representation is a way for students to feel that they belong in the space,” Sotomayor said.

Sotomayor grew up in Peru. She told me that sometimes she’s the first Spanish-speaking professor her students have ever had.

“Representation helps students see somebody who looks like them and who reached a certain point that they may aspire to,” she said. “They might be unsure about how to get there…and seeing representation can work both as motivation and guidance.”

Sotomayor is a math scientist and teacher. When she first went to college, there were only a few women in her whole math program. Then, in graduate school, she told me there were more women but not many Latino math students.

“I think that the role of teachers is so important in trying to promote looking for diversity and not giving up.” she said. “Keep looking and trying to put light on those people. They might be few. But if they are visible, they’re going to help other people feel that sense of belonging.”

To get started, here are a few famous Hispanic and Latinx scientists—and activities to explore their fields. I hope you have as much fun digging through them as I did putting them together! 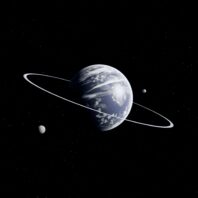 Franklin Chang-Díaz was the first Hispanic astronaut. He took seven trips to space between 1986 and 2002. He even left the shuttle for three space walks to help fix the International Space Station. When he was a kid, Chang-Díaz pretended to blast off to space in a cardboard rocket with his cousins and friends.

In 1993 Ellen Ochoa became the first Hispanic woman to go to space. She’s spent about 1,000 hours in space on four missions. Ochoa was the first Hispanic person and second woman to run NASA’s Johnson Space Center. Ochoa took a flute with her on her first trip to space. 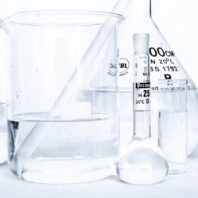 The ozone layer is like a shield that surrounds the earth. It blocks out the sun’s harmful rays. In the 1970s, Mario Molina was the first person to figure out that some chemicals (called CFCs) hurt the ozone layer. It took a long time for people to listen to him. Eventually scientists all over the world worked together to solve the problem. Molina won a Nobel Prize in Chemistry in 1995. 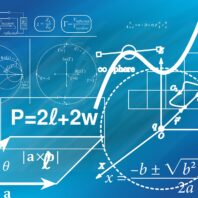 In 1986 Ruth Gonzalez earned a Ph.D. in math. She was the first Hispanic woman born in the US to do that. She used math to map rock formations deep underground—without digging! 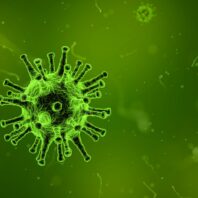 Sarah Stewart was a professor and doctor. She earned a Ph.D. in microbiology in 1937. At that time, women weren’t allowed to go to medical school at the university where she worked. She took medical classes anyway and was the first woman to earn an M.D. there in 1949. She’s best known for studying viruses.

Severo Ochoa was the first Hispanic American to win the Nobel Prize in physiology or medicine. He discovered a protein that builds and breaks down RNA. Along with DNA, RNA helps make the proteins that do nearly all the work in your cells. Understanding RNA eventually made it possible for scientists to make some Covid-19 vaccines. 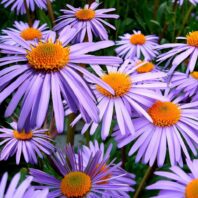 Ynés Mexía was the first Mexican American female botanist. She worked hard to protect the environment—especially redwood forests. She became a plant scientist when she was 55 years old. She traveled all over the Americas collecting plants. She discovered 500 new plants!

Look for these Books at Your Library! 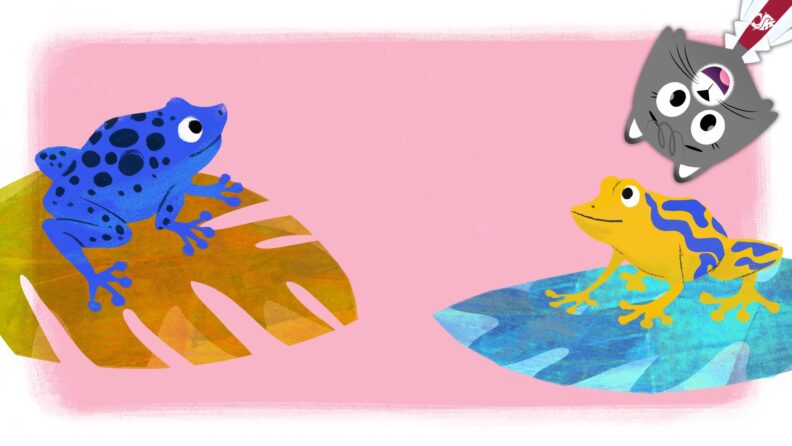 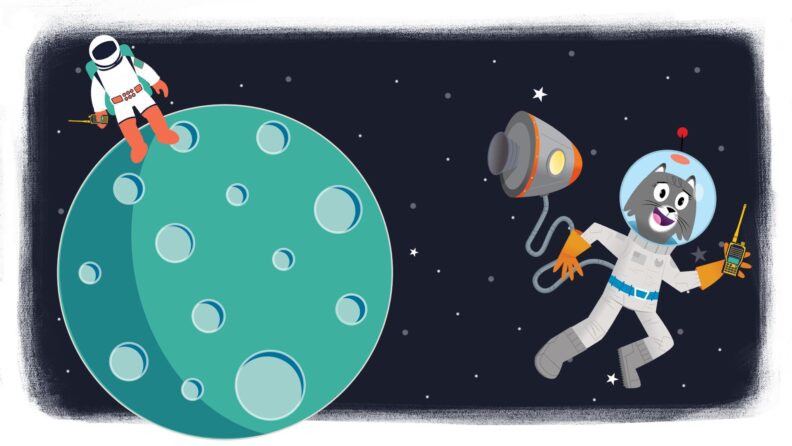 Add a little science to your next virtual meeting or distance learning lesson. 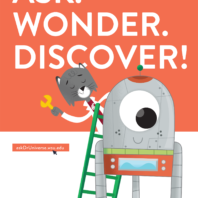 Share your love for science and add a poster to the wall at home, school, the library or the laboratory 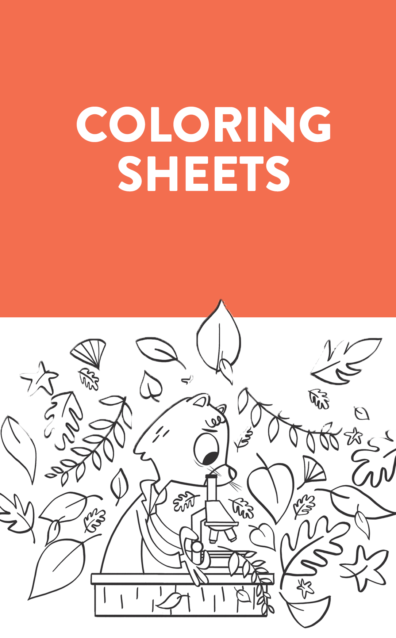 Grab some crayons and add some color to these pages. Do you want to share your work? Ask a parent or teacher to send a photo to Dr.Universe@wsu.edu. 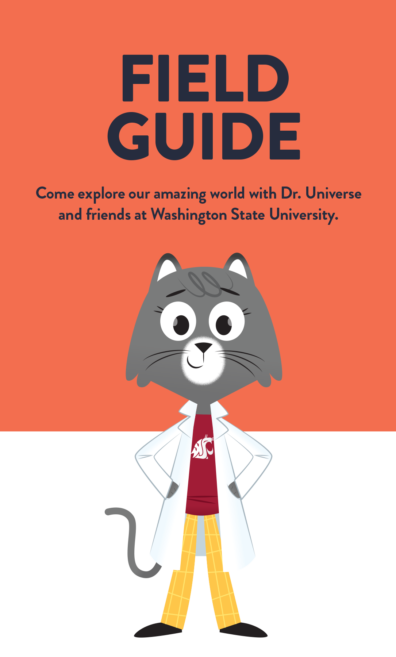 Every explorer needs a field guide. Scientists use field guides to take notes as they explore the natural world. How will you fill up the pages?